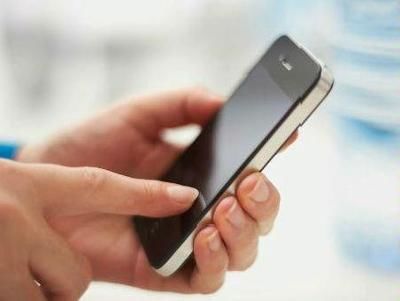 New Delhi is Testing a Network for Secure Internal Communication

The Secure and Dedicated Communication Network (SDCN) is specifically tailored for intra-government communication, which will protect the information on more than 5,000 secured phones. While the project began as one central to New Delhi, communications and IT minister Ravi Shankar Prasad has announced an expansion that will include more than 20,000 users across the entire country.

As personal devices are equipped with better storage and memory features, it's becoming increasingly important for organizations, businesses and governments to protect themselves against threats from cybercriminals.