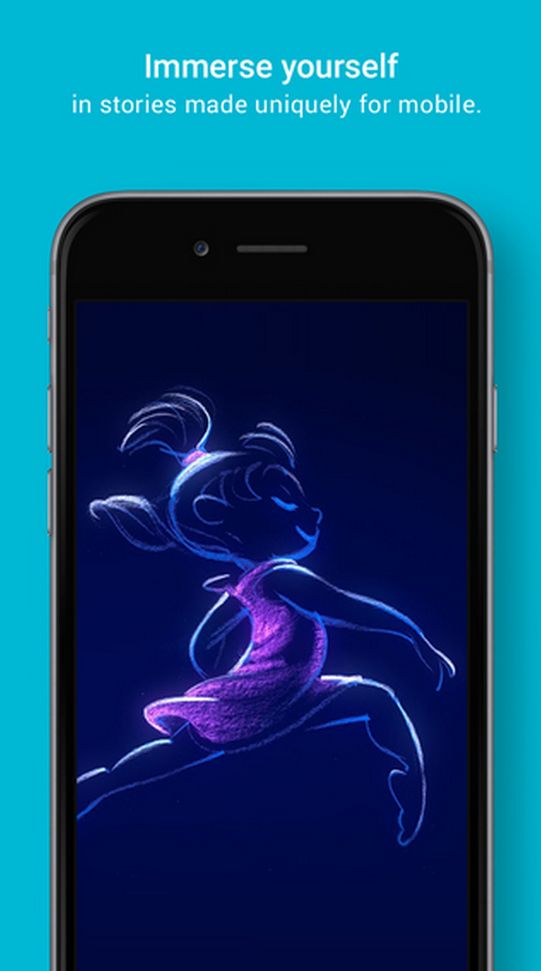 In the past, going to the movies used to be a big event that always involved seeing a story unfold on the big screen, but the use of mobile devices has seen screen sizes shrink with computers, tablets and smartphones. While a tiny phone screen might not seem like the most ideal place to host a film, Google's Spotlight Stories proves otherwise.

This app boasts cinema-quality content, as well as a sound sphere and sensor fusion techniques. By telling stories in a 360-degree format, with a smartphone in hand, viewers are able to move their bodies around to reveal more the of the film, rather than passively sitting in a cinema seat.
1.3
Score
Popularity
Activity
Freshness
View Innovation Webinars