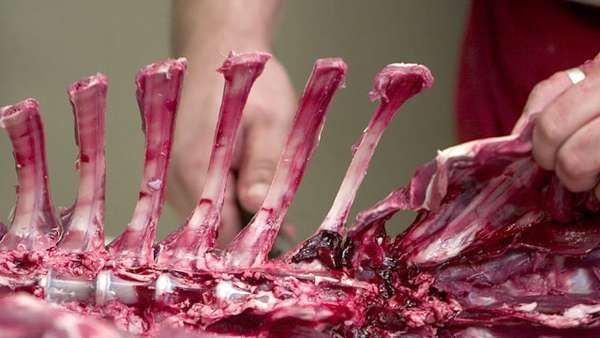 The New York-based tech consultant was using Google's video chat service, cooking and talking to a friend. Unbeknownst to the two amateur chefs, their casual demeanor and willingness to teach would quickly turn the hangout into a business! After just two months of broadcasting, the Google+ Cooking School is revamping their pedagogy, perfecting the formula and charging participants $20 for hour-long lessons.

Although Lee Allison intends to keep his consultancy job, this idea has allowed him to turn his passion into a business -- and a successful one at that!
2.7
Score
Popularity
Activity
Freshness
View Innovation Webinars