World of Warcraft-Themed Restaurants
Next
Set of
Related
Ideas 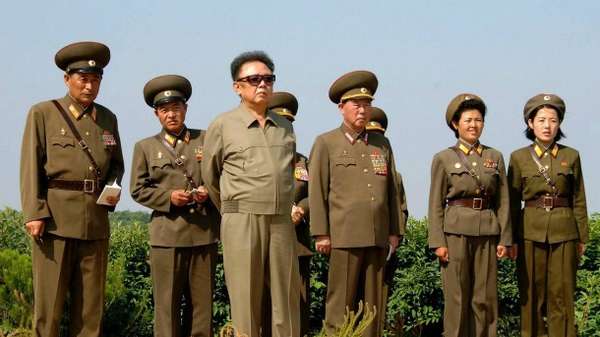 Allegedly, these gold-farmers constitute a special division in the North Korean military tasked with raising funds for the nation's decrepit economy. However, upon amassing over $6 million rather quickly, other illegal endeavors were sacrificed in favor of the low risk presented by killing virtual enemies, collecting their gold and pawning it to other gamers via virtual markets. These gold-farmers work in shifts around the clock and are supposedly stationed in a secret base in Northern China -- apparently, the bandwidth speeds there are amazing!

The virtual world is growing in relevance and importance with each passing day. If North Korea has turned virtual communities like World of Warcraft and Lineage into hotbeds of terrorist activity, what's next?
1.7
Score
Popularity
Activity
Freshness
Jeremy Gutsche Keynote Speaker