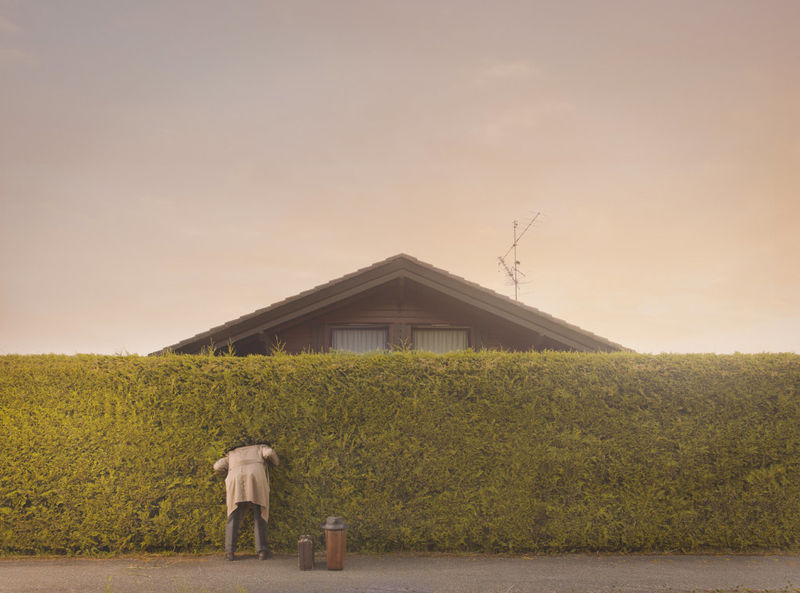 These Gloomy Photographs Evoke a Sense of Sadness in the Viewer

This particular series by the famed photographer is titled 'Vignettes of a Salesman.' Throughout the series, a man presumed to be a salesman in Oslo, Norway is wandering around from place to place, holding a briefcase and a suitcase in his hands. Wearing a top hat and a trench coat, the man is seen walking around Oslo in dark, lonely stretches of fields or roads. Occasionally, the man is seen indoors or peering into a homes, all of which seem deserted.

These gloomy photographs manage to create a sense of sadness in the viewer as they so poignantly capture the main subject's loneliness.
6.9
Score
Popularity
Activity
Freshness