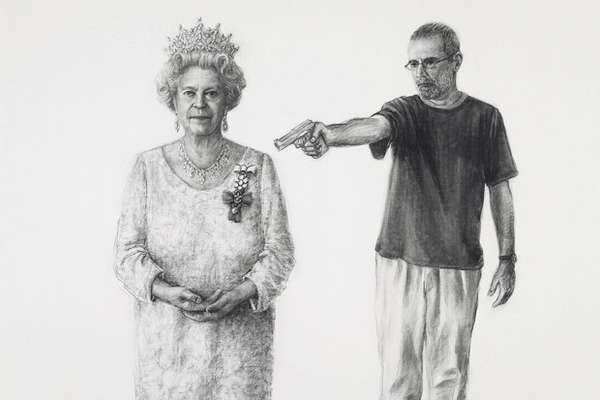 The charcoal drawings get straight to the point, presenting assassinations against globally influential individuals. Depicted at gunpoint are George W. Bush, Airel Sharon, Mahmoud Ahmadinejad, Pope Benedict XVI and the Queen of England. Gil Vicente explains his theme and says “Because they kill so many other people, it would be a favour to kill them, understand? Why don’t people in power and in the elite die?” These drawings will leave you speechless.
6.4
Score
Popularity
Activity
Freshness

Vivacious Violent Art
The Artwork of Alexandra Marinina is Misleading