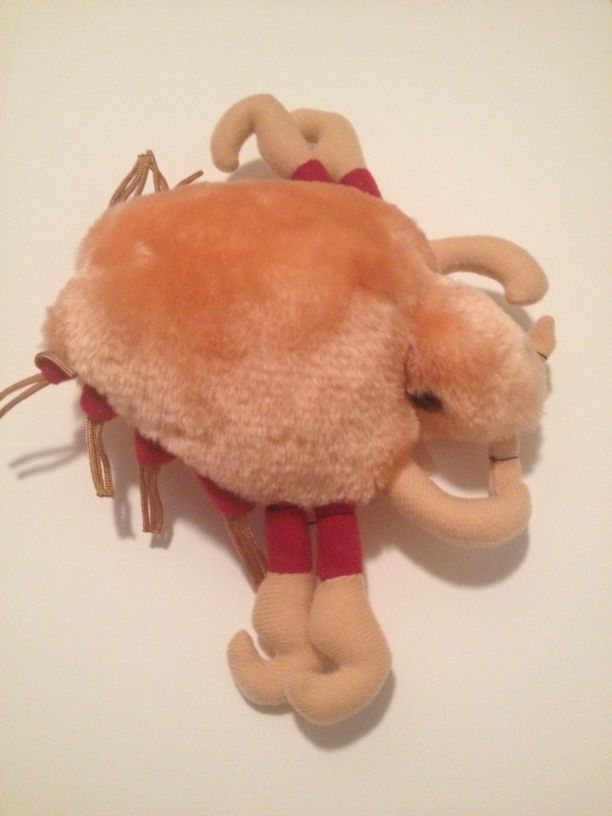 This Giantmicrobes Plush Toy Takes the Shape of Crabs

Laura McQuarrie — September 27, 2014 — Marketing
References: facebook & giantmicrobes
Ahead of the start of the school year, subscription toy service NerdBlock.com sent out quite an unusual shipment of GIANTmicrobes plush toys to its subscribers. The goal between the partnership of Nerd Block and GIANTmicrobes was to raise awareness on various sexually transmitted infections, including things like crabs, chlamydia, gonorrhea and syphilis, especially since a large number of its consumers are under the age of 25.

Normally, GIANTmicrobes produces a variety of toys that mimic various cells or bacteria within the body, raising awareness on a number of health issues that often go overlooked. If you're hoping to open a NewdBlock subscription box and receive a specific GIANTmicrobes plushie, it's probably the only time in your life that you'll say: "I hope I get crabs."
2.1
Score
Popularity
Activity
Freshness