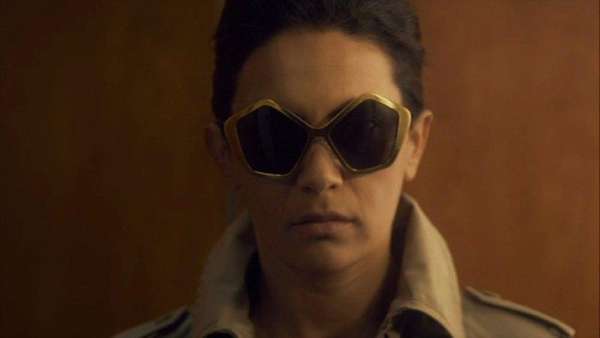 Tiana Reid — April 30, 2012 — Pop Culture
References: miumiu & dazeddigital
Share on Facebook Share on Twitter Share on LinkedIn Share on Pinterest
Giada Colagrande worked with Miu Miu to create the The Woman Dress, which is part of a series called The Women's Tales. The others in the prior features were Zoe Cassavetes and Lucrecia Martel. Miu Miu has commissioned four women directors to create short films that contain fashion from the brand's most recent collection.

The piece, which is just under seven minutes long, is a dark look into a few of the Italian film director's ongoing themes: mystery and female duality. The music, which was done by Au Revoir Simone, is equally as brooding as the accompanying visuals.

"I had this idea of an esoteric ceremony with witches working but the viewer not knowing what they were making," Giada Colagrande told Dazed Digital. "Then we'd realise it's dresses, transforming women into dresses."
1.6
Score
Popularity
Activity
Freshness
Attend Future Festival Virtual