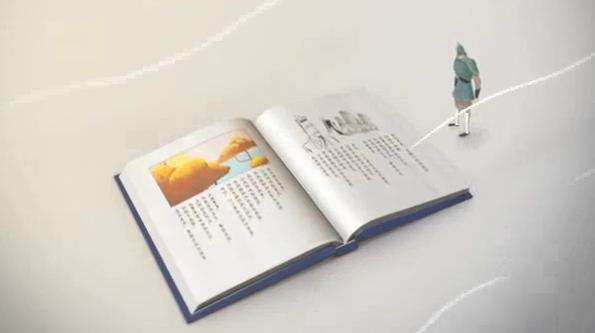 Centered on the ideas of wisdom, belief and imagination, the General Electric 'Future Folklore' campaign illustrates how GE has turned "fantasy" into reality for the better. It was created by TBWA/TEQUILA of Shanghai and is targeted at a Chinese audience of business executives, government officials and healthcare professionals. However, General Electric is also using the ads to encourage consumers to look at their past to inspire future solutions and innovation, says Popsop.
2.6
Score
Popularity
Activity
Freshness
Jeremy Gutsche Keynote Speaker