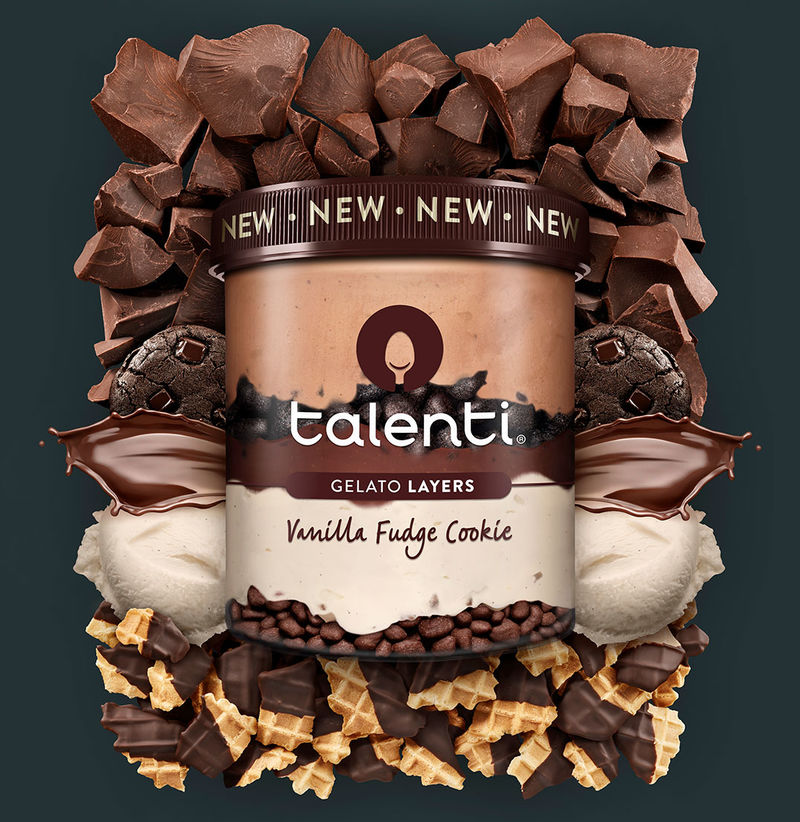 Laura McQuarrie — March 4, 2019 — Lifestyle
References: talentigelato & prnewswire
Share on Facebook Share on Twitter Share on LinkedIn Share on Pinterest
Talenti, which is known for its decadent gelato and sorbetto flavors, recently launched a new range of Gelato Layers, which includes jars that are stacked five layers of with gelato, sauces and texture-rich add-ins. In all, there are seven different kinds of Gelato Layers to discover, which may include some of Talenti's most decadent creations to date.