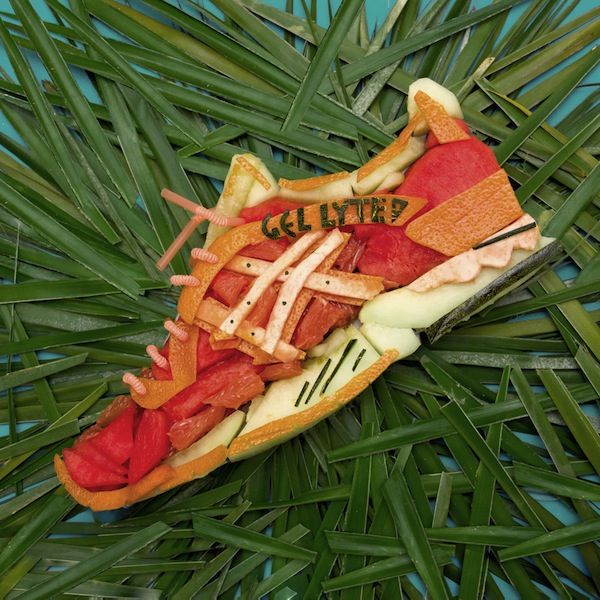 The Gel Lyte V Volcano was constructed as part of an art project for Dashape and Asics. Different parts of the fruit were utilized. For example, watermelon rinds were cut up to form lettering on the side of the shoe while cubes gave the sweet sculpture its signature reddish hue. Colored straws were also cleverly used to form pinkish shoe laces. It appears that blades of grass were incorporated as well to give extra esthetic detail along the bottom of the shoe's melon sole.
3
Score
Popularity
Activity
Freshness
View Innovation Webinars