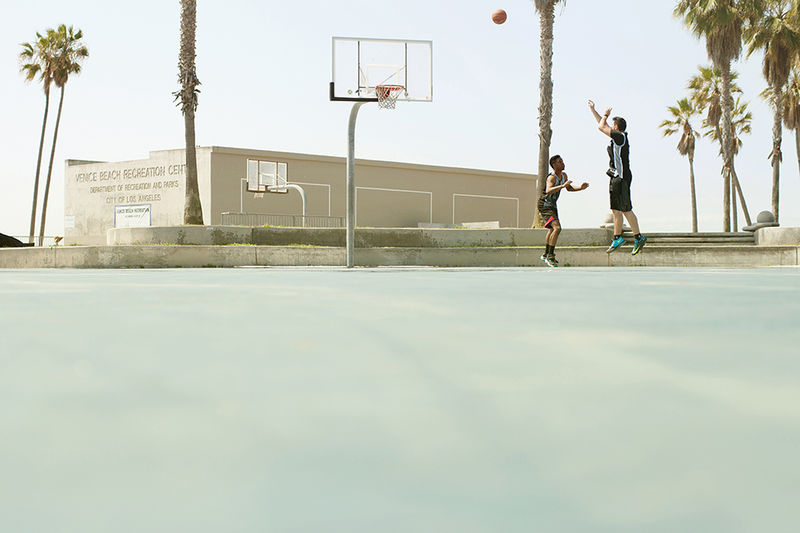 Meghan Young — April 19, 2016 — Fashion
References: garrodkirkwood & visualnews
Share on Facebook Share on Twitter Share on LinkedIn Share on Pinterest
Quiet and laid-back, yet full of life and personality, the latest work of Garrod Kirkwood, a photographer hailing from the United Kingdom, has managed to capture the essence of the West Coast lifestyle in a short photo series. In town to shoot Samuel L. Jackson, Garrod Kirkwood took some time to explore California, Los Angeles, on his own.