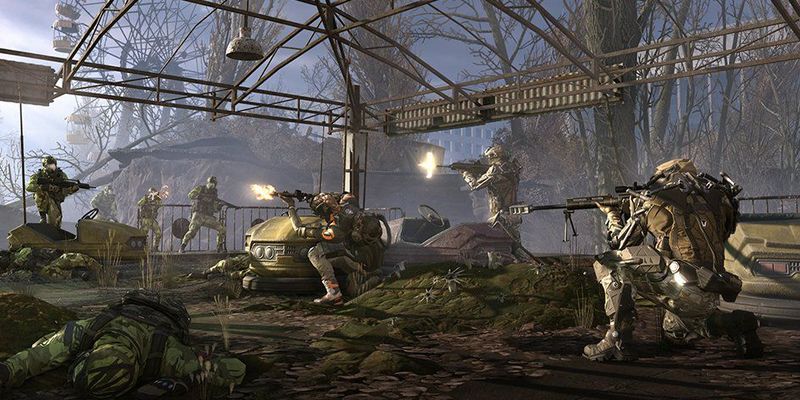 Warface is a free-to-play game, but the fact of the matter is that it faces a tremendous degree of competition from the rest of the other free games out there, which is why Crytek decided to create a special gaming cryptocurrency token called Crycash to attract players.

While one could ask why Crytek doesn't just use existing cryptocurrencies such as Bitcoin to pay players, the reason has to do with the extreme price volatility of Bitcoin, the value of which fluctuates hugely. By instead using a native cryptocurrency in the form of Crycash, the game developers position themselves as better equipped to compensate trial players. More broadly, this venture shows the utility of cryptocurrency payments to increase the trial and adoption of games and new technologies.
3.7
Score
Popularity
Activity
Freshness
View Innovation Webinars