Board Game-Compatible VR Headsets
Next
Set of
Related
Ideas 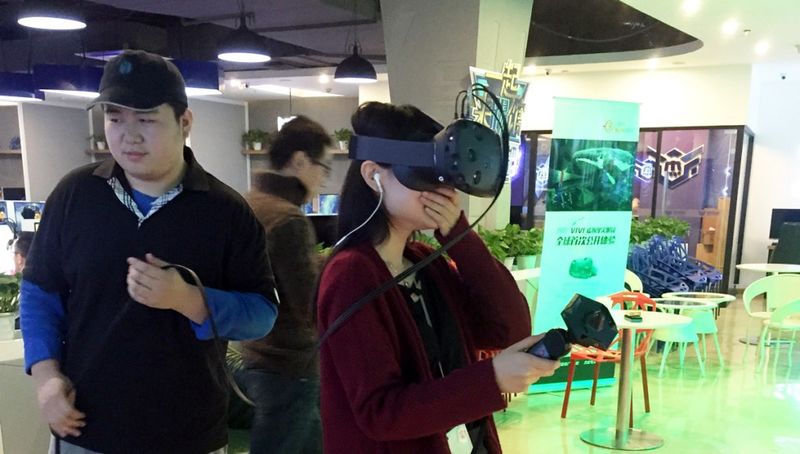 This Partnership Will Bring VR Content to China's Gaming Cafes

As of right now, Shunwang's software reaches more than 110 million users through its gaming cafe partnerships. Now the company is bringing VR content to its platform, by testing out a gaming concept that uses HTC Vive. The idea is to offer arcade-style VR zones within gaming cafes, where users can pay a fee to use the system for a certain amount of time. The company has already opened a number of these VR zones at cafes in Shanghai, Beijingm Guangzhou and Hangzhou and plans to eventually roll out the concept in each of the 100,000 cafes that it services.