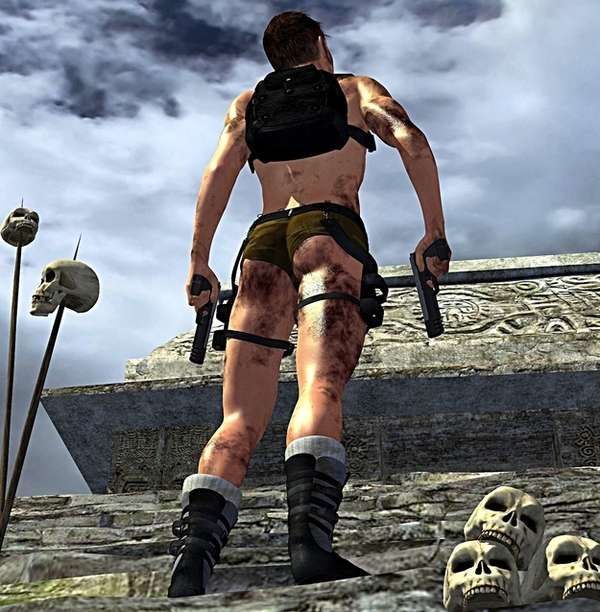 These Male Versions of Lara Croft are Steamy

Game characters are often under scrutiny for their unrealistic portrayals of the male and female figures. With over-exaggerated body parts, thin physiques and flawless appearance, many question if video games are sending the right message about gender. These images of a masculine version of Lara Croft embody the same quintessential archaeological crime-fighting costume features adapted to a male form.