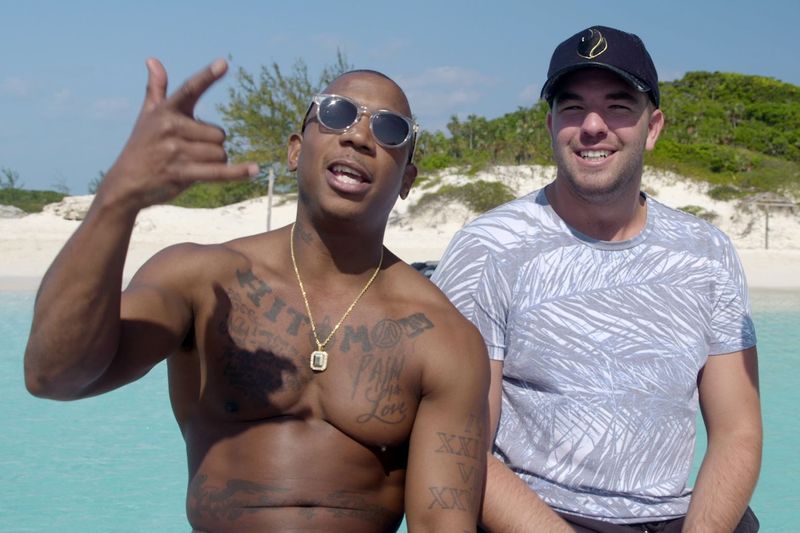 Proceeds from Fyre Festival's Merch Will Help Victims of the Scam

Ellen Smith — March 19, 2019 — Pop Culture
References: vulture & hypebae
Share on Facebook Share on Twitter Share on LinkedIn Share on Pinterest
The Fyre Festival made headlines last year as it was revealed the luxury music event was an elaborate scam that hundreds of people fell victim to -- in an effort to gather the funds to pay back the estimated $26 million in damages, Manhatten's US Attorney's Office will be auctioning off the designer festival merchandise, in support of those that were scammed by the event's organizers.

According to the official statement released by the United States Marshall Service, "We have an assortment of the ‘real thing’ Fyre Festival-branded T-shirts, sweatpants, sweatshirts, hats, wristbands, and medallions. We know that there is a tremendous interest in these items in the NY metro area in particular.”