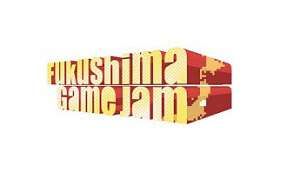 Although the natural catastrophe has since passed, it's important not to forget the aftereffects of devastation: Businesses still struggle to regain the momentum and market audience they held just weeks before the disaster. In an attempt to expedite the attempts by developers to resume development and research, the Fukushima Game Jam will challenge devs to produce a video game within 30 hours. The time between August 27 and 28 isn't all they have, however, because local students from the Tohoku area will be lending a hand.

The Fukushima Game Jam serves not only to challenge the creativity, engineering skill and effeciency of local games developers, but to acclimatize them to the industry as a whole -- an industry they've been absent from for over six months.
0.4
Score
Popularity
Activity
Freshness
View Innovation Webinars