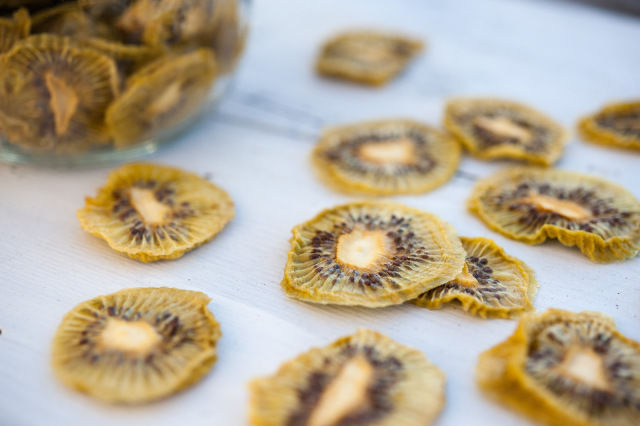 The exotic, yet easy-to-make fruit snack calls for thin slices of the green fruit, which are then placed on the tray of a dehydrator or the oven for drying out. Rather than coming out crispy as you might expect, the chips tend to have a chewy texture instead. For this reason, they are likened to "nature's sweet and sour candy," which is bound to be appealing to kids and adults alike.

Unlike a dried vegetable chip that usually has its flavors enhanced with a variety of herbs and spices, the natural sweetness of fruit means that only one ingredient is required for the super simple recipe.
1.7
Score
Popularity
Activity
Freshness
Attend Future Festival