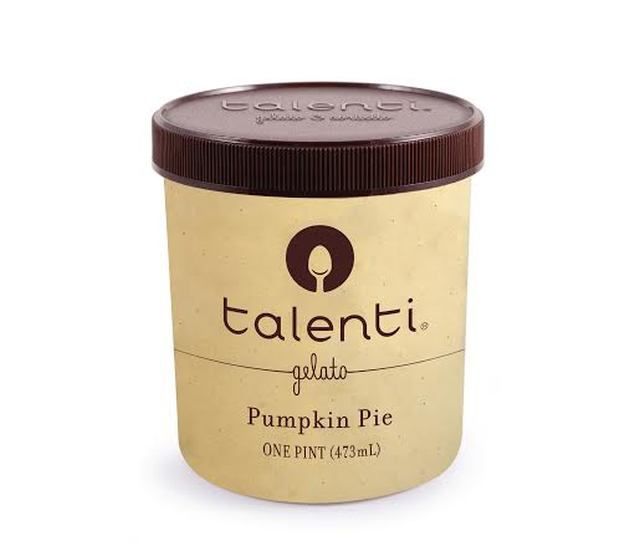 The seasonal flavor is loaded with some of the most well-known flavors of autumn, including brown sugar, cinnamon, nutmeg, and pumpkin, plus actual pie crust chunks to make taking a scoop of the chilly gelato dessert truly like indulging in a piece of pie. Although there are tons of pumpkin pie-inspired recipes for the fall that range from smoothies to cookies, squares and loaves, this twist on the classic dessert takes a Thanksgiving table favorite and flips it on its head, since pumpkin pie is usually served warm and not frozen. While it's easy enough whip up a pumpkin pie for yourself, a pumpkin gelato is something that you're less likely to attempt to make on your own, which makes it a pretty novel treat.
1.4
Score
Popularity
Activity
Freshness
Access Advisory Services