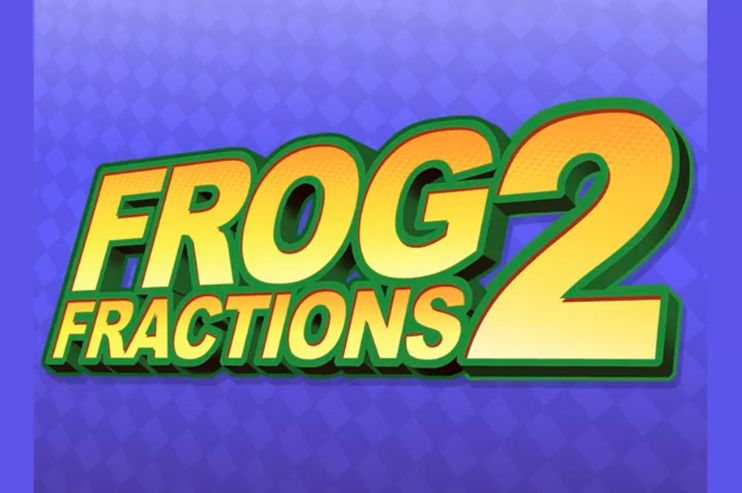 'Frog Fractions 2' is Hidden Inside Another Game

Joey Haar — December 28, 2016 — Tech
References: twinbeard & theverge
Frog Fractions, a flash game released in 2012, is beloved for its bizarre and enigmatic style, so the company behind the game, Twin Beard, made sure to keep up that strangeness with the sequel, Frog Fractions 2. Rather than giving it a celebrated release, Frog Fractions 2's unveiling couldn't have been more subtle: the video game is itself nested inside another video game.

The original Frog Fractions game seems banal if not trite on first look. It seems to be a kids game involving frogs and fractions and not much else. However, when one literally dives below the surface of the pond, the game gets charmingly odd. As such, the sequel would need to be equally bizarre.