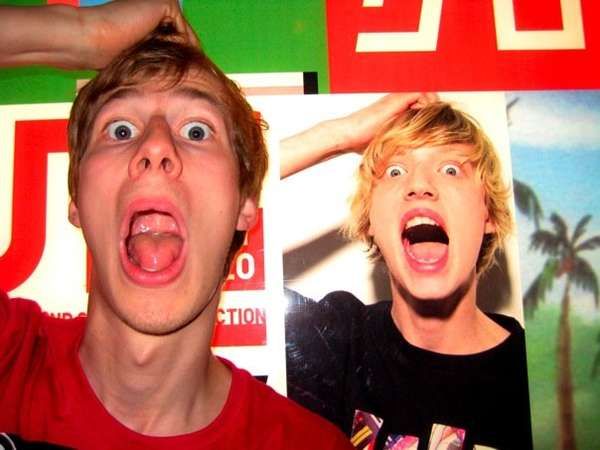 10,000 Free Flights to Japan Being Offered by Government to Boost Tourism

Felicia Moursalien — December 4, 2011 — World
References: jnto.go.jp & news.bbc
Share on Facebook Share on Twitter Share on LinkedIn Share on Pinterest
What better way to kickstart tourism in the Japanese economy than by offering free flights to Japan? After the March 2010 Tsunami ravaged the country, beyond the human toll, tourism has plummeted by 60% and is yet to recover. In fact, the numbers are still in decline and the Japanese government have been looking for innovative solutions to get back on track. What they've come up with is an initiative that would offer free flights for people who were willing to write about their experience.

The initiative is an amazing one. As a travel writer, I can personally attest to the appeal this has, especially for the 20 somethings, post grad demographic who are filled with enthusiasm and adventure but unfortunately lack a budget. This is an age group who is not afraid but more importantly they are the ones that publish all their experiences online as fluidly as they breath oxygen. Beyond blog and magazine articles, there will be loads of exposure on social media networks: pictures on Facebook, tweets etc. that will increase the benefits of their plan. The tourism board in Japan is on a good trail but are yet to fully approve the budget for their initiative. If approved, the free flights to Japan would be available from April 2012 onwards.

The issue also arises that Japan itself is insanely expensive. Having traveled to Tokyo in 2009, everything for travel, from the airport to eating sushi was beyond a typical emerging adult budget. With a few tweaks to its plan, the Japanese government idea to bring tourism in is a great one and may serve as a model for tourism boards across the world looking to increase travel. I along along with bloggers and writers around the globe look forward to seeing what a reconstructed Japan has to offer.