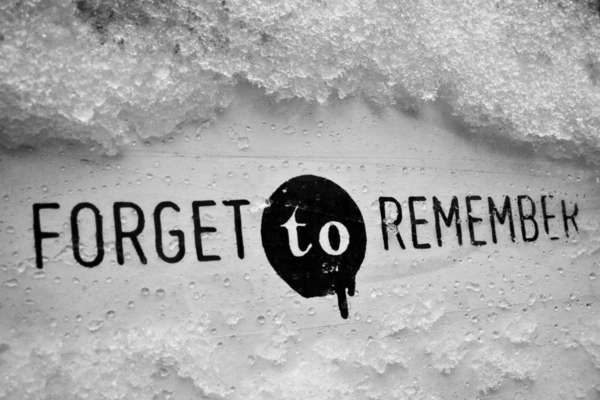 Jordy E — March 8, 2012 — Art & Design
References: forgettoremember & blogto
Share on Facebook Share on Twitter Share on LinkedIn Share on Pinterest
Fourth year Ontario College of Art and Design (OCAD) student Heather Fulton has taken Toronto’s telephone polls by storm with her latest project ‘Forget to Remember.’ Though a commonly overlooked space for art projects, Fulton has opted to use the beams as platforms for her latest academic endeavor.

Just as the title suggests, Fulton’s pedagogic and artistic framework is based upon the concept of memory. The Toronto native wanted to draw attention to the way in which gentrification has erased our recollection of once iconic venues. With mention of nostalgic structures like Sam the Record Man and the Big Bop, Fulton has struck a chord among those frustrated with the transient nature of urban sprawl.

The Forget to Remember project has been launched in five historic Toronto areas via poster form. Each poster contains a series of tear-aways directing readers to web addresses which explain the significance of previously operative and booming buildings. Like those buildings, Fulton claims that the telephone post adverts are fleeting, and will either be removed by force or by nature.