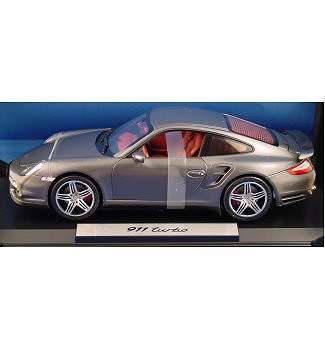 The 56 year old owner of a sleek, grey Porsche 997 Turbo was backing out of his garage in Bonn, Germany when he heard a scraping noise. Leaving the car on, he snuck around the back to see that there was a flower pot behind the tire. As he bent down to move it out of the way, the thief jumped out of hiding, pushed the owner aside and zipped off in the Porsche.

"All the shocked man could do was jump to one side to avoid being run over," police said.