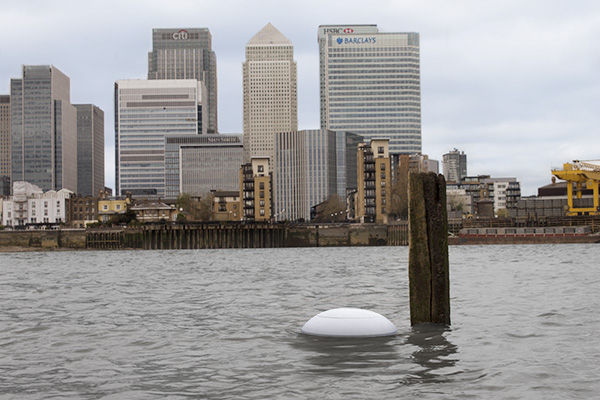 The Flood Beacon Uses the Internet to Warn Users of Danger

Meghan Young — April 29, 2014 — Art & Design
References: samuelcox.net & floodbeacon
Share on Facebook Share on Twitter Share on LinkedIn Share on Pinterest
Natural disasters such as tsunamis, monsoons and wild fires are raging more violently than ever and technology is hoping to step in to prevent as much chaos and devastation as possible, devices such as the Flood Beacon. The Flood Beacon is a buoy-like gadget that broadcasts crucial information about surging water levels in real-time to via the cloud.

Designed by Samuel Cox, a designer based in London, United Kingdom, the data compiled by the Flood Beacon is then distributed via an open API, which is managed by Xively. According to its website, "Alerts can then be sent to our smartphone application (push notification when someone is in immediate danger), monitoring stations or anything else people wish to develop." The Flood Beacon can save a lot of lives.
1.9
Score
Popularity
Activity
Freshness
Get the 2021 Trend Report FREE