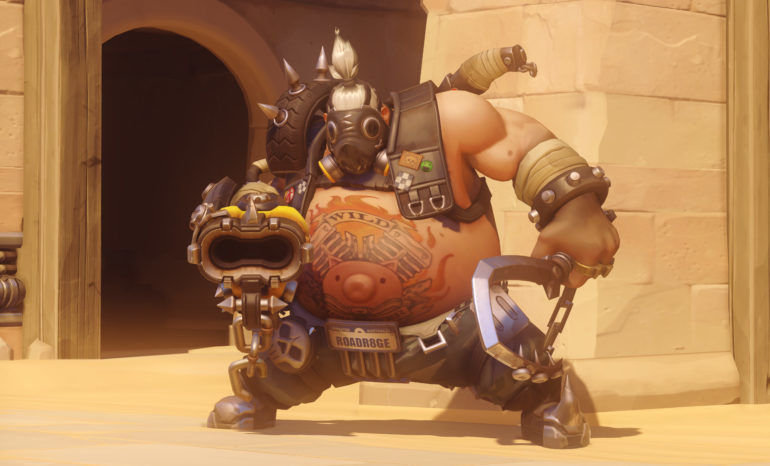 A Concept Artist Created a Firefighter Skin for Overwatch

Daniel Johnson — January 15, 2020 — Tech
References: cain035.artstation & dotesports
Share on Facebook Share on Twitter Share on LinkedIn Share on Pinterest
Armando Gonzalez-Dorta, a concept artist, created firefighter skin for an 'Overwatch' character, named Roadhog. The firefighter skin was created to commemorate firefighters in Australia. The new skin features a smoke mask, a rescue hook, as well as a firefighter jacket and siren lights on each shoulder. The character's chest depicts images of animals native to Australia, who are being adversely affected by fires in the region. A koala head is central on character's chest, and other animals are shown alongside it

The firefighter skin was also posted to social media, where 'Overwatch' fans urged the company to officially include the skin in the game. Overall the skin raises awareness about the fires in Australia and draws support from the gaming community as a whole.

All-Encompassing Gaming Platforms
GOG Galaxy 2.0 is a Streamlined Platform for All Digital Games