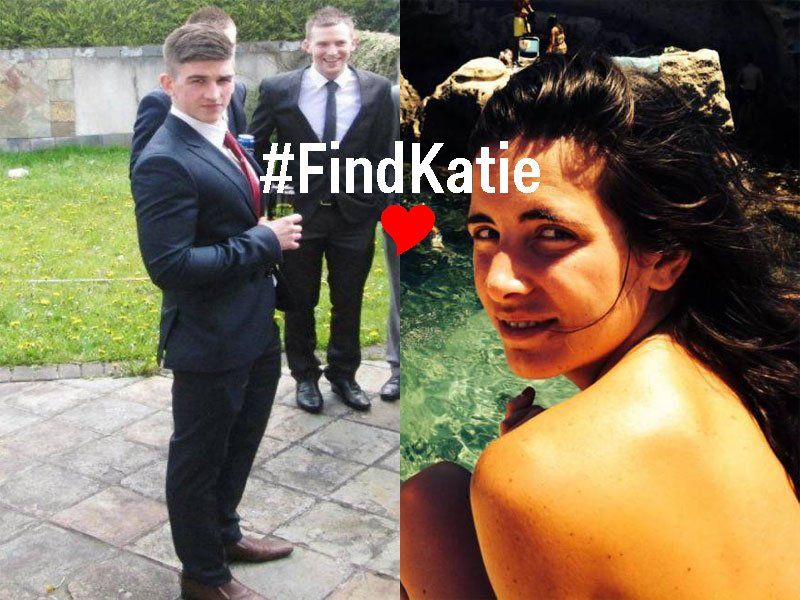 The #findkatie campaign received plenty of support from Twitter users and eventually attracted the attention of Irish media. Kelly was even invited on an Irish radio show to expand his search.

Incredibly, the audacious campaign worked -- a relative of Katie's came across the hashtag and alerted her. Lo and behold, turns out Katie was doing her best to look for Kelly too. The two got in touch and began chatting online, and plan to meet up in the near future.

This story is a heartwarming example of the potential of social media to make things happen. If this incident had taken place just ten years ago, Kelly would have spent the rest of his life wondering 'what if', but thanks to Twitter users' generous support of the #findkatie campaign, his love at first flight looks set to be requited.
4.6
Score
Popularity
Activity
Freshness
Get Better and Faster