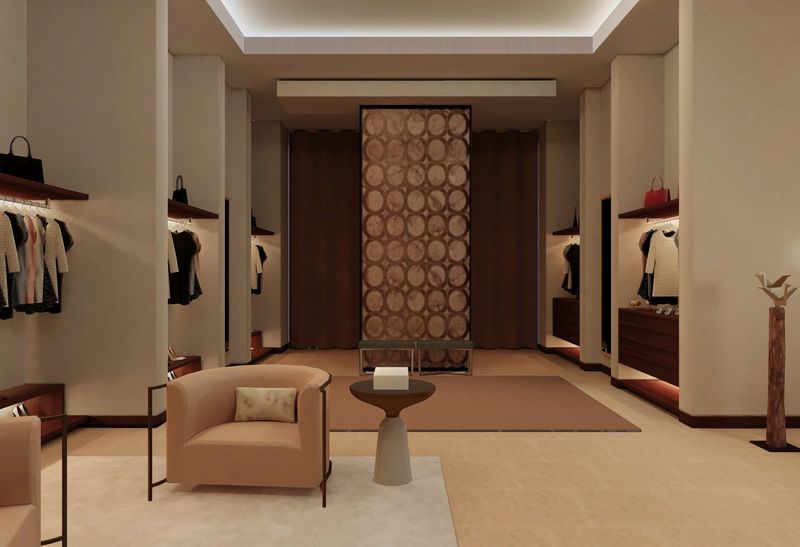 Joey Haar — May 4, 2017 — Pop Culture
References: spaces.archilogic & archdaily
Share on Facebook Share on Twitter Share on LinkedIn Share on Pinterest
'Fifty Shades of Grey,' the modern and wildly successful harlequin novel, has turned more than a few heads and spawned a full-fledged movie franchise with a sequel called 'Fifty Shades Darker.' Regardless of how one feels about the content of the film itself, it's tough to deny the lush opulence of the main character's penthouse apartment's set design. In homage to that skillful mise en scene, Archilogic has created a 3D model with an impressive degree of detail.

Archilogic is an online service that creates interactive, 3D digital models out of architectural floor plans. While the service is incredibly useful for businesses from real estate to interior design, it's also a fun tool for creating pop culture models. Aside from the 'Fifty Shades Darker' set, the company has built Don Draper's apartment from 'Mad Men' and Patrick Bateman's condo from 'American Psycho.'
4.6
Score
Popularity
Activity
Freshness
Get the 2023 Trend Report FREE