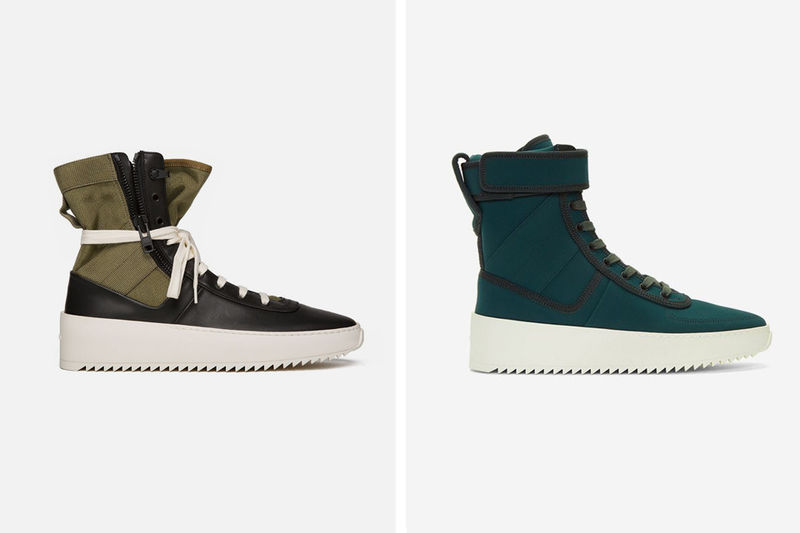 Like most of the brand's former releases, the Fifth Collection utilizes the same chunky build, which comes from the thick soles that are finished off with bold cut-outs on the outsoles for extra traction. In order to maintain the contemporary look that each model has, Fear of God makes the colorways relatively simple, with just one or two shades usually included. For example, the new Fear of God 'Hiking Boots' make use of a cement-hued gray that is carried from the uppers down to the soles. On the other hand, the 'Military Sneakers' combine a vivid royal blue and black on the uppers, while the soles are left a clean white.
4.3
Score
Popularity
Activity
Freshness
View Innovation Webinars