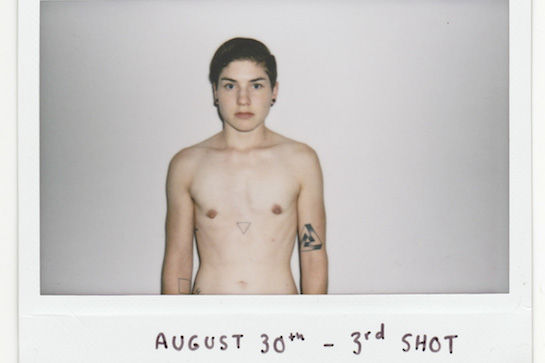 The title features quotation marks around the word male in order to emphasize the fluidity and impermanence of Neilly's gender identity. For him, the signifier "male" is not enough to encompass the complexity of that identity. Neilly views both his body and gender as a product of the social context in which they were created. He considers his trans identity as part of an ongoing evolution, rather than a hard-and-fast jump from one sex to another.

Of the project, Neilly explains, "I knew that I needed to document this process for myself, to keep track of everything that was happening to me [...] In the first few months of this project, I found myself relying on these portraits as proof [...] that things were happening."
6.9
Score
Popularity
Activity
Freshness
Jeremy Gutsche Keynote Speaker