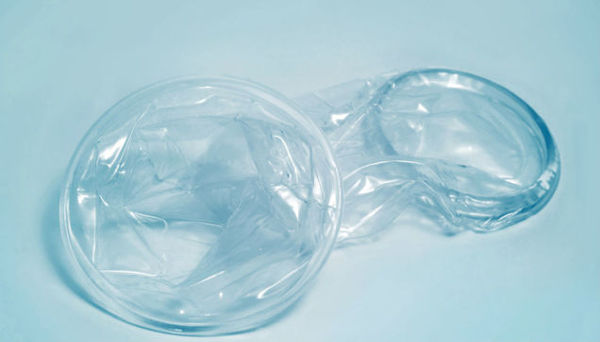 Though it's in its preliminary stages, the condom will feature an elliptical shape that's more compatible with the female body, as opposed to the circular design that's currently in circulation. IU researcher Debby Herbenick explains, “Female condoms are really in their infancy. There are very few designs. Current condoms are big and baggy and really don’t match a female’s anatomy.”

The female condom is an important venture, as it gives women a controlled option for practicing safe sex, especially those in developing countries. The grant will fund the research for 18 months, during which the researchers will create a prototype.