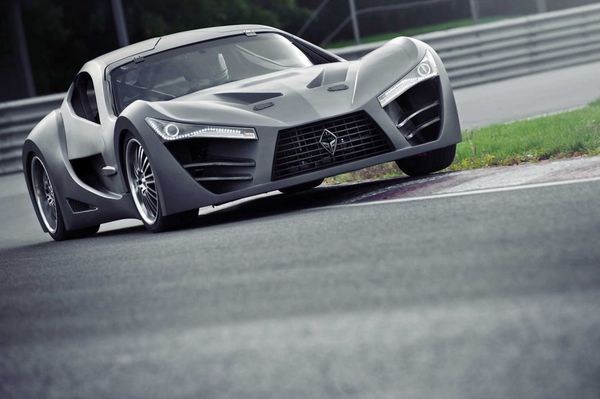 If like me, you thought that all the best supercars came from Europe, then the Felino CB7 would like to have a word with you. Developed in Montreal Canada, the Canadian supercar was unveiled a few weeks ago at the 2014 Montreal Auto Show where it stole the show. With 525 horsepower, 6.2 liter V8 engine and a body constructed mostly of carbon fiber, the Felino CB7 is unapologetic about its greatness.

Unfortunately more details have yet to be revealed about the Felino CB7, leaving many car enthusiasts wanting to know more.
2.6
Score
Popularity
Activity
Freshness
Get Better and Faster