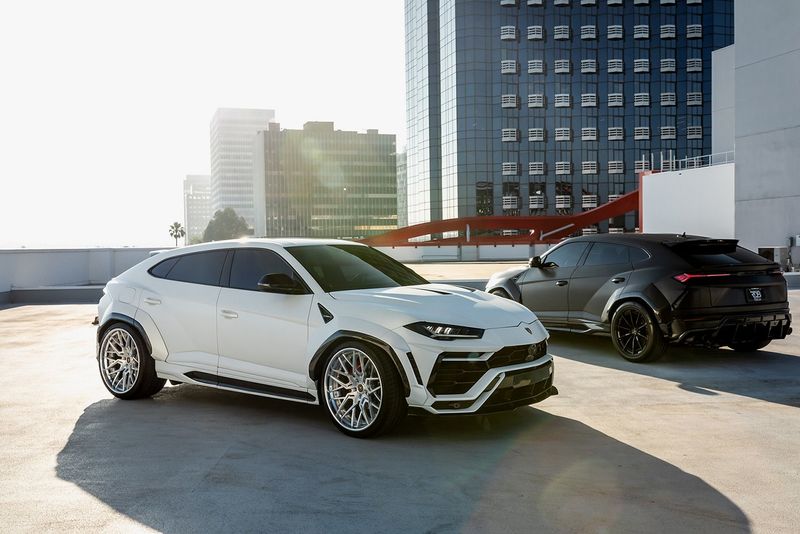 1016 Industries Produced a Carbon-Fiber Version of the Lamborghini Urus

Daniel Johnson — February 3, 2020 — Autos
References: 1016industries & hypebeast
1016 Industries, is an automotive company based out of Mami that focuses on customization, and recently it reworked the Lamborghini Urus and retrofitted the hybrid SUV with a new carbon-fiber body kit, and also made improvements to the car's performance. Only 50 units of the car will be created, and a camouflage wrap option is available.

1016 Industries created two versions of the car, the first is titled the ‘Stage 1’ and it features a 780BHP. The second model is named ‘Stage 2’ and it is able to produce 840 BHP. Additionally, the Stage 2 can drive for a quarter-mile in approximately 11 seconds. Both of the models feature a new carbon-fiber body kit that makes the car stronger while reducing the weight.