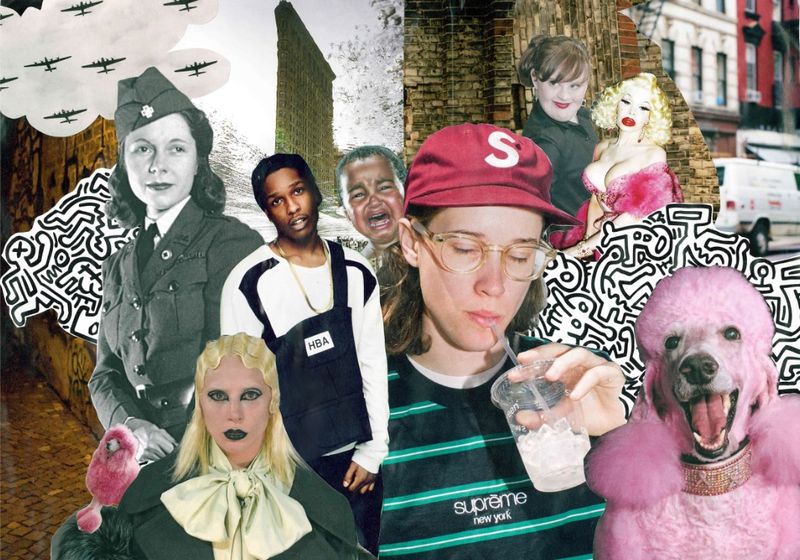 ShopAlike Captures the Essence of the World's Most Fashionable Cities

Created by search and comparison website ShopAlike, 'The Big Four' project ventures deep into imagery from these cities to capture and define their enchanting impression and vibe. Its version of New York is filled with concrete walls, hip-pop stars and pink poodles and Paris is all juicy peek-a-boo, macarons and Chanel.

The collages were made to resemble textures which are typically associated with the cities and their respective fashion identities. Tartan and fishnet tights, for instance, evoke images of London’s punk heyday; while concrete set the stage for New York’s roughed-up-but-fierce urban sophistication. As a homage to the most iconic Fashion Week moments in history, 20 references to these moments have also been hidden within the collages.
5
Score
Popularity
Activity
Freshness
Get Better and Faster