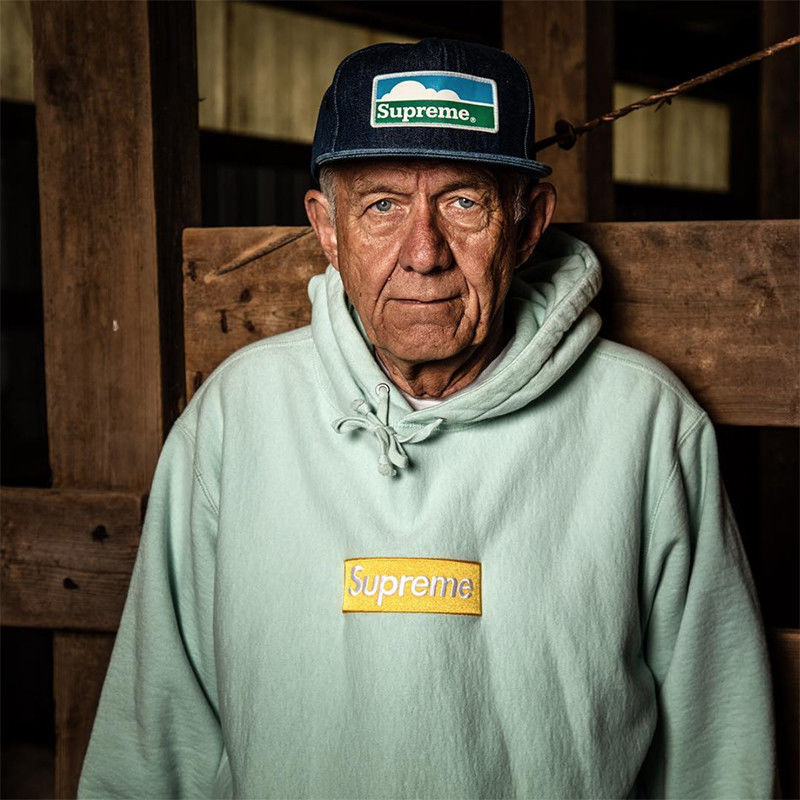 Farmland Foods Pokes Fun at Supreme with a Fashion Stunt

Kalina Nedelcheva — August 31, 2018 — Fashion
References: instagram & highsnobiety
Share on Facebook Share on Twitter Share on LinkedIn Share on Pinterest
Last week, Farmland Foods — a company that has been in operation since 1959, called out Supreme for appropriating its logo and this week, the pork producer strikes back with a fashion stunt. Supreme has generated some hype in the industry of late with its outrageous marketing campaigns — from the limited edition New York Post to the nostalgia-driven pinball machines. So, it comes as a surprise when a more measured company like Farmland Foods launches a fashion stunt that pokes fun at the streetwear giant.

As the contemporary streetwear brand used a design that is a little bit too reminiscent of the agricultural firm's logo, Farmland Foods created its own lookbook that depicts its employees wearing Supreme products. With the hilarious jab of "give us a heads up next time you're ready for a collab," Farmland Foods did not only handle the situation elegantly but also generated positive publicity with its fashion stunt.
6.1
Score
Popularity
Activity
Freshness
Attend Future Festival