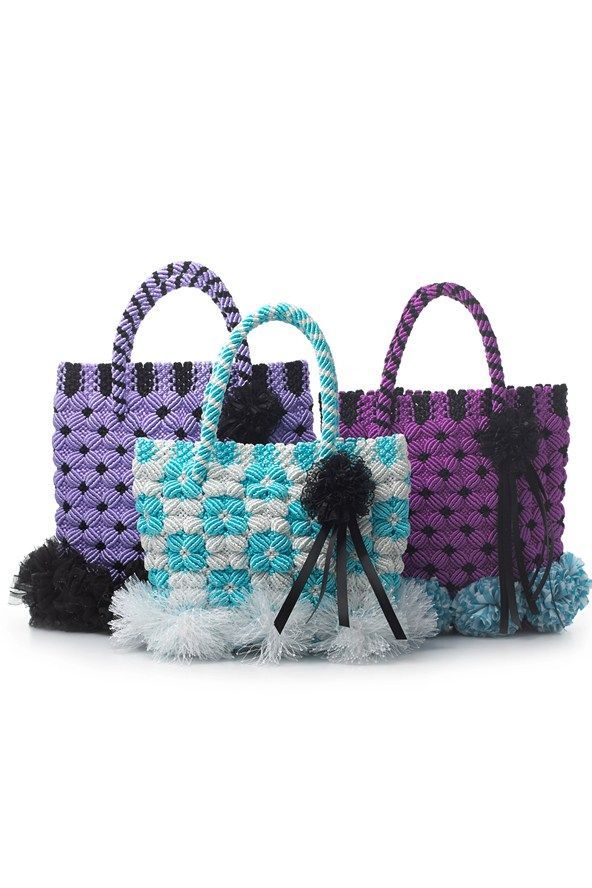 trendstop.com — October 22, 2013 — Fashion
References: blog.trendstop
Share on Facebook Share on Twitter Share on LinkedIn Share on Pinterest
Get ready to channel your inner child this season! In London, four Fashion East designers have each created a unique fun ‘n’ fashionable bag inspired by the Ever After High doll franchise (which follows the story of key figures in second generation of fairytale characters).

Designers Ashley Williams and Bobby Abley both took inspiration from two ‘Royals’ characters in their creations. Ashley put together an ultra-cute raccoon-shaped plush bag for Apple White, Snow White’s daughter, with Bobby producing a style for Blondie Locks (daughter of Goldie Locks), which infuses his signature Spring/Summer 2014 teddy bear/crown on a backpack complete with a 3D bear attachment.

Meanwhile, Ryan Lo and Claire Barrow designed looks for the darker ‘Rebels’ characters in the Ever After High story. Mad Hatter’s daughter Madeleine Hatter receives a reworking of a handbag in Ryan Lo’s S/S14 collection, available in three confections of weave and tulle. Finally, Claire Barrow has created a bag for Raven Queen, daughter of the evil queen in Snow White – a luxurious velvet silhouette incorporates a silver foil placement with a cracked pattern, to resemble a mirror.

Each handbag has been released in a limited-edition of three, on sale now at Selfridges, London in the Toy Shop section.

Get your free daily fashion fix through the Trendstop TrendTracker app, or sign up for free TrendStream access at the Trendstop.com website. In just a few clicks, you’ll be browsing through the latest sightings from around the globe.