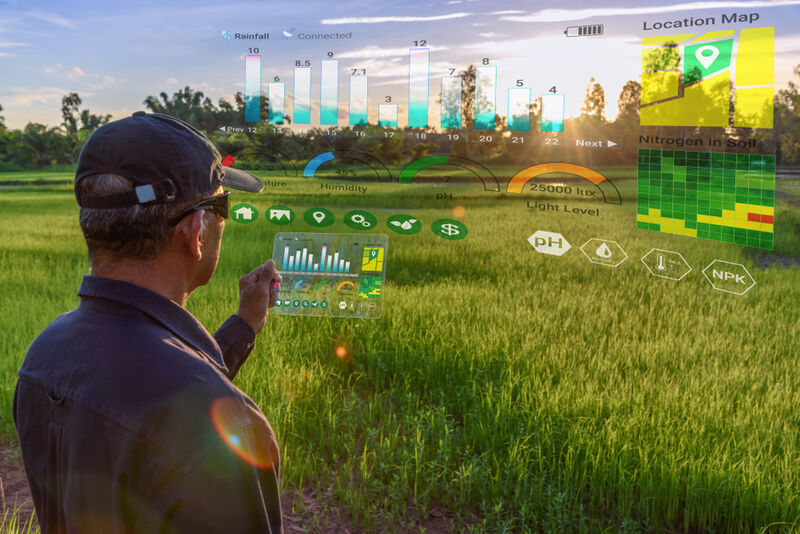 The 'Farmbot Duplex Satellite Monitor' will support Farmbot's other AI-powered camera devices and function as the central unit from which farmers will be able to remotely control their farm's pumps and gates. A major development for the company, the new satellite monitor transforms Farmbot from a monitoring solution to an agricultural management platform. Using the new technology, farmers will be able to both monitor data about their farm as it is collected by sensors, as well as control the course of action depending on the connected asset.

"It’s going to enable farmers to take an image, close a gate or turn on a pump, all without having to physically change locations, saving them time, money and enabling them to focus on other matters," said Andrew Coppin, Managing Director at Farmbot.