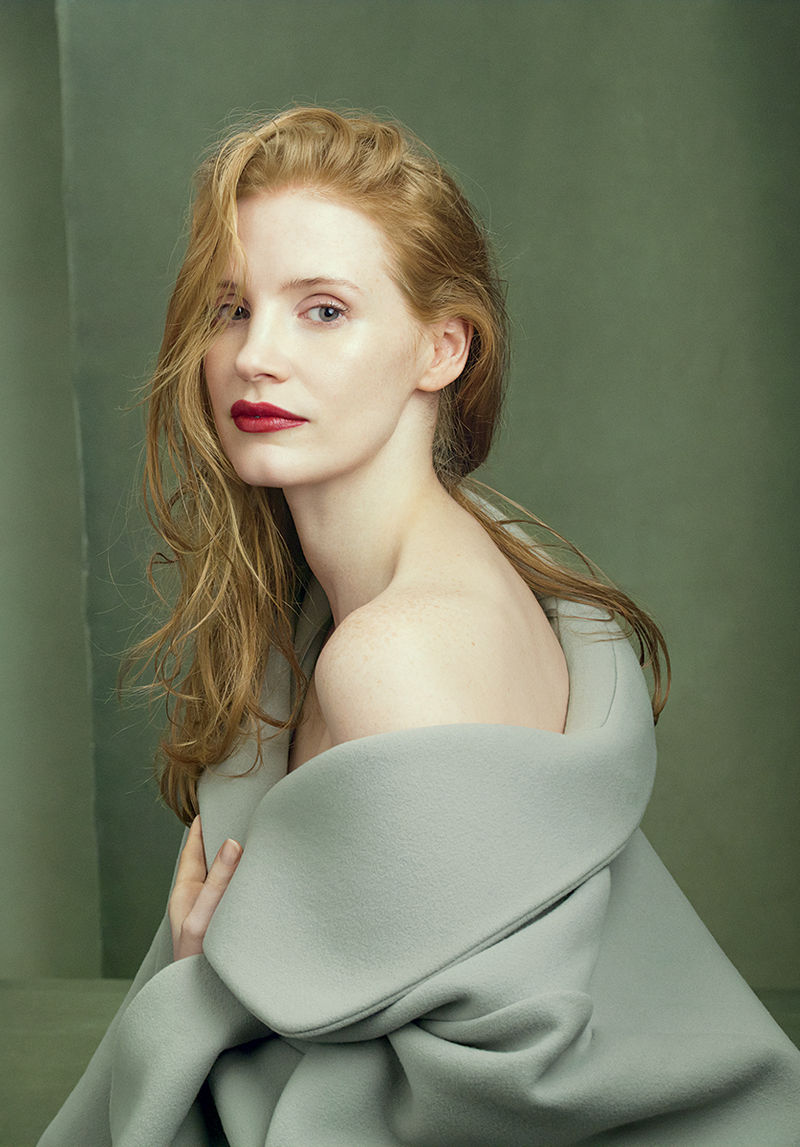 Meghan Young — July 26, 2014 — Fashion
References: vogue & models
Share on Facebook Share on Twitter Share on LinkedIn Share on Pinterest
Red has been a controversial hair color, yet this famous redhead editorial celebrates the achievements of actors, athletes, models and singers that all have this beautiful trait in common. From Jessica Chastain and Domhnall Gleeson to Shaun White and Florence Welch, it can be argued that gingers have never been so prevalent in popular culture as they are today.

Appearing in the latest August 2014 issue of Vogue US, which happens to be covered by Blake Lively, who is also known for her striking hair, the famous redhead editorial was shot by photographer Annie Leibovitz. Through a series of gorgeous portraits, the publication brings attention to celebrities and their 'Crown of Fire,' as the feature is appropriately titled. They were each styled by Grace Coddington.
1.2
Score
Popularity
Activity
Freshness
Access Advisory Services