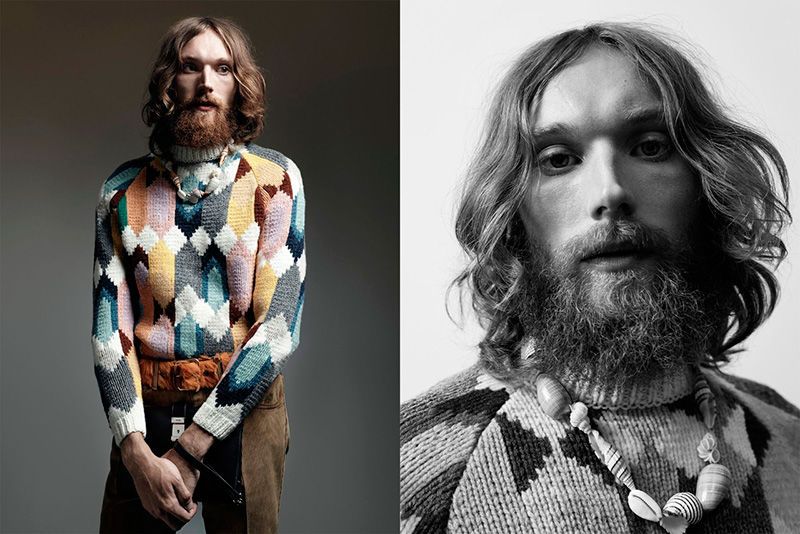 Each is shown in a full body shot, as well as in a portrait shot that's filtered in black and white. Due to this, the shots maintain a vintage aesthetic, which speaks to the timelessness of many of the pieces that are a part of the Fall/Winter Prada campaign.

Willy Vanderperre was behind the lens of the shoot, which is instantly evident to his fans as the campaign's images feature the highly modern and emotive style that he's so well-known for. The collection, dubbed 'Nonconformists,' is currently available in stores and online.
5.3
Score
Popularity
Activity
Freshness
Attend Future Festival