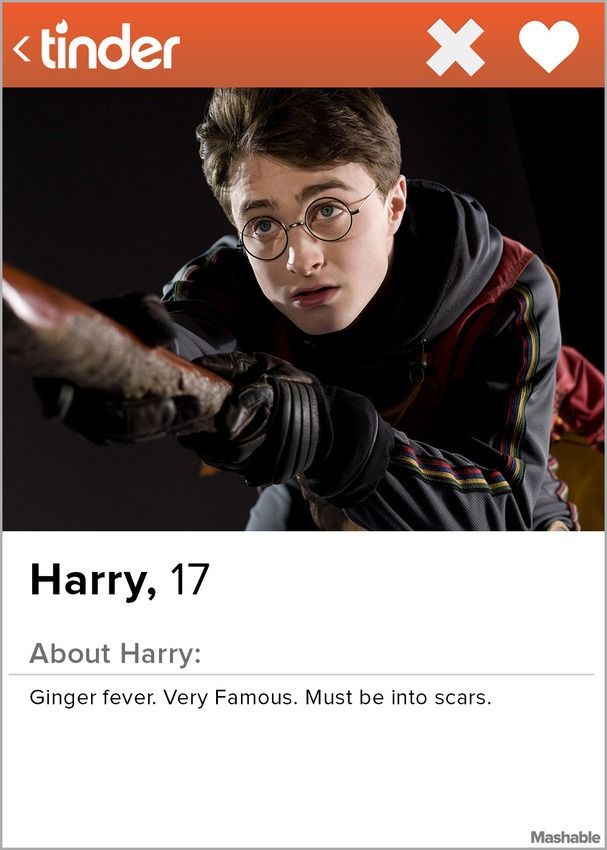 Alyson Wyers — October 10, 2014 — Pop Culture
References: mashable
These Harry Potter themed fake Tinder profiles might change the way you see these beloved characters. According to Mashable's Eitan Levine, hookup culture is a very real part of the wizarding world and even though technology isn't necessary for those with magic, they still probably use smartphones.

The hilarious series imagines what the fake Tinder profiles of various Harry Potter characters would be like. The joke bios include traits from the book while also incorporating muggle pop culture. For example, Luna Lovegood is described as a manic pixie dreamgirl and uses the hashtag #ministrytruther. While some dating profiles could easily be written by the character, like Hermione's, others are written in a voice the character would never adapt.
3.1
Score
Popularity
Activity
Freshness