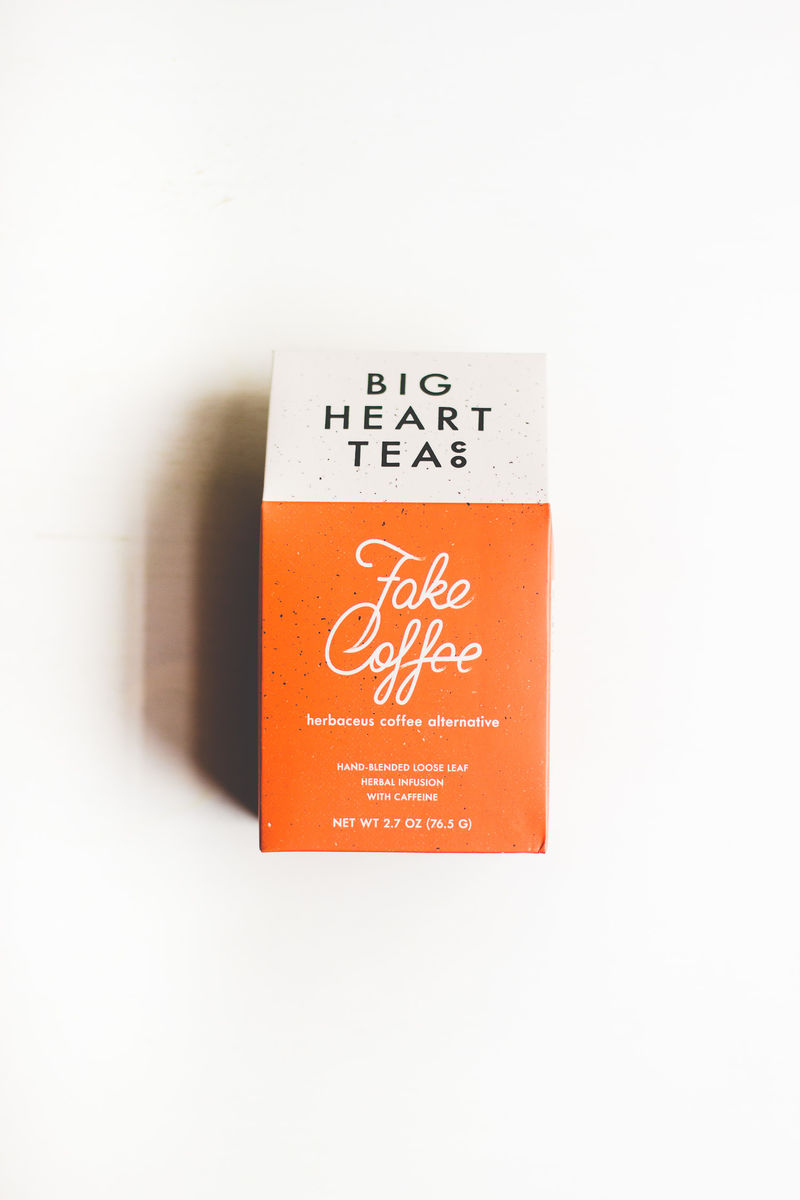 The alternative beverage from Big Heart Tea is made with a base of all-organic ingredients that includes cacao, roasted chicory, dandelion root and sweet cinnamon. As a whole, the taste of Fake Coffee is said to be "an herbaceous, chocolaty coffee dream come true." Preparing a Fake Coffee brew can be done in the same way as steeping a cup of tea, with milk and sugar making great flavor enhancers if desired.

While there are teas and decaf beverages that can be consumed as an alternative to regular coffee, Fake Coffee offers a satisfying alternative that doesn't feel like something is missing.
2.4
Score
Popularity
Activity
Freshness
View Innovation Webinars