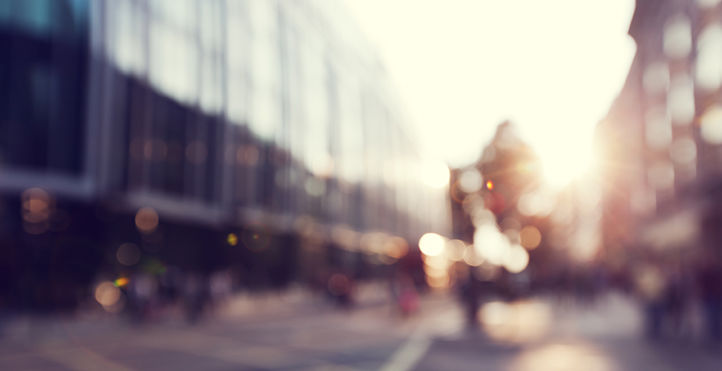 The Facebook 'Journalism Project' Aims to Improve the Site's News

Though the project handles many different aspects of news sharing on Facebook, curbing the spread of fake news and hoaxes is a priority for many of the sites users.
1.8
Score
Popularity
Activity
Freshness