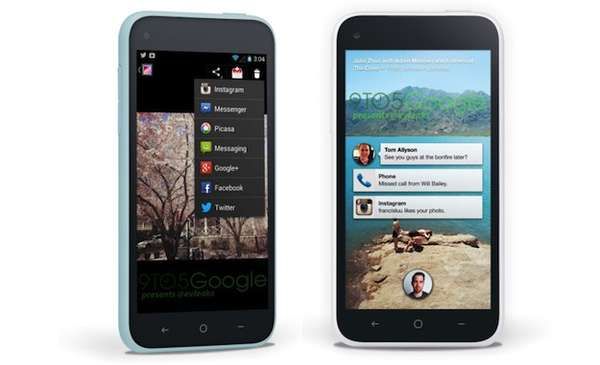 Facebook Home is Literally Changing the Face of Smartphones

The new Facebook Home UI will operate as a new age app suite styled specifically for Android phones. Featuring pop-up user faces, messaging systems that behave more like group chats and a specialized Facebook algorithm to monitor all this for you, it's clear that Facebook Home is determined to put "the people first and then the apps."

Facebook has had a turbulent relationship with Google, designers of the Android platform, and so this collaboration between these social networking giants is a lucrative and surprisingly amicable development. Zuckerberg also noted that soon "the idea of a modern computer won't be around," an eerie yet plausible observation that causes one to consider the growing importance of smart phones and the vision of UIs like Facebook Home.
6
Score
Popularity
Activity
Freshness
View Innovation Webinars