Coca-Cola Containers for Developing Nations
Next
Set of
Related
Ideas 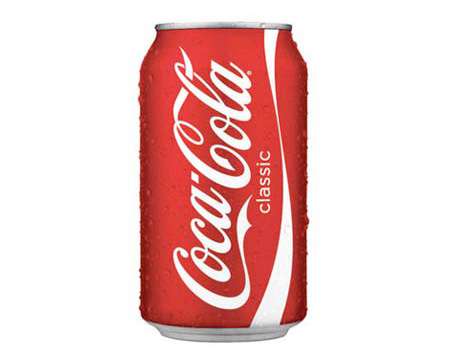 Vincent Salera — March 19, 2009 — Pop Culture
References: adage
Although Barack Obama has the most popular Facebook page, you might be surprised to learn that the second place is not a celebrity, it is Coca-Cola.

This is a great example of brand adoration. The coke page was created by Dusty Sorg and his friend Michael Jedrzejewski, huge fans of Coke who were looking for a coke fan group to join. They then decided to create the fan group themselves.

In appreciation, the two were flown down to Atlanta for a few days of meetings as well as a tour of the World of Coke museum and the company’s legendary archives.