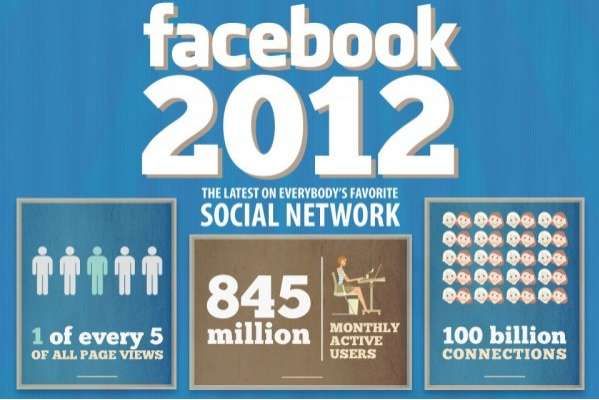 The Facebook 2012 infographic includes a breakdown of the top ten most popular games, as well as the ten fastest growing games of 2012. It also contains a little bit of information on Facebook founder and CEO Mark Zuckerberg and COO Sheryl Sandberg, and of the company's money situation, from net income, to where it comes from and the current IPO.
6.8
Score
Popularity
Activity
Freshness
Jeremy Gutsche Keynote Speaker