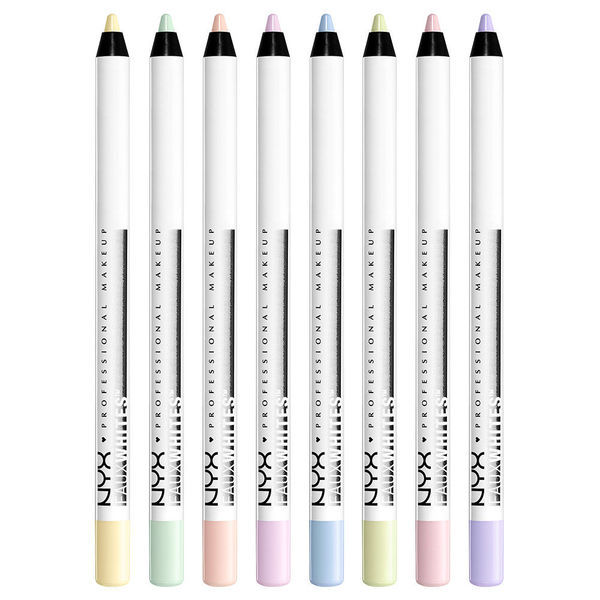 Mishal Omar — April 7, 2017 — Fashion
References: nyxcosmetics
Share on Facebook Share on Twitter Share on LinkedIn Share on Pinterest
Known for its ability to both influence the beauty industry and be a "fast-follower" for the fads that pop up in the online makeup world, NYX has released a new collection of eye brighteners that both ardent supporters and people new to the brand can experiment with.

The eye brighteners function similarly to the white or nude eye pencils that many consumers apply to make their eyes appear larger and more "awake." However, instead of being offered in plain shades, they are offered in a range of subtle but distinct colors. These include shades of pink, purple, blue, lavender, green and yellow.

The varying colors in this collection allow for people to play up their eyes and can be used for subtle makeup looks, as well as more dramatic ones.
2.7
Score
Popularity
Activity
Freshness
Jeremy Gutsche Keynote Speaker