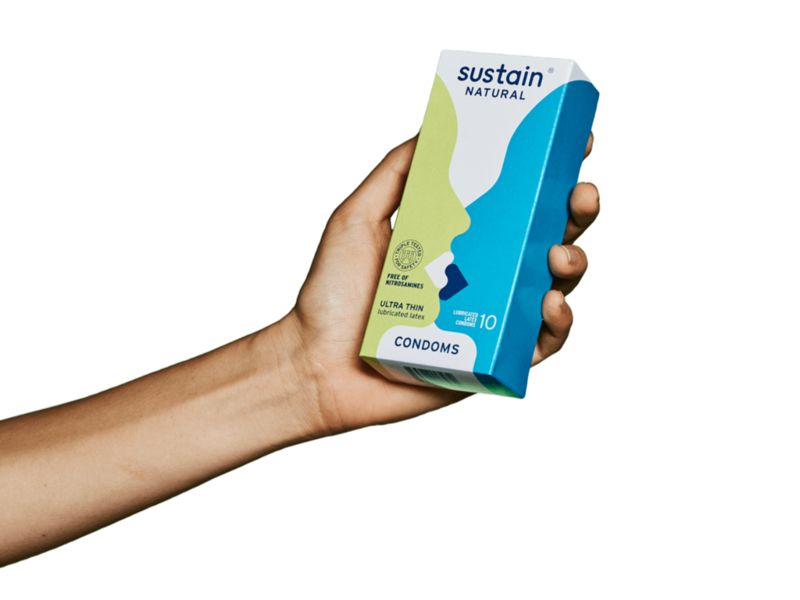 These Condoms by Sustain Natural are Vegan and Ethically Friendly

The company is known for promoting and using fair trade practices, being nitrosomine free, cruelty free, vegan, non-GMO, and fully FDA approved. Condoms are the most commonly used form of birth control, with very few options of environmentally friendly, ethically friendly or vegan friendly options out there.

While animal bi-products are rarely found on the ingredient list of most condoms, a large amount of well known contraceptive manufacturers test on animals. A huge step forward for the vegan community, this line of condoms has been triple tested to ensure safety, is made with no child labor, and has been made without carcinogens.

These ethical vegan condoms come in three sizes, and three box sizes including packs of 10, 40 or 144.
2.8
Score
Popularity
Activity
Freshness
Get Better and Faster