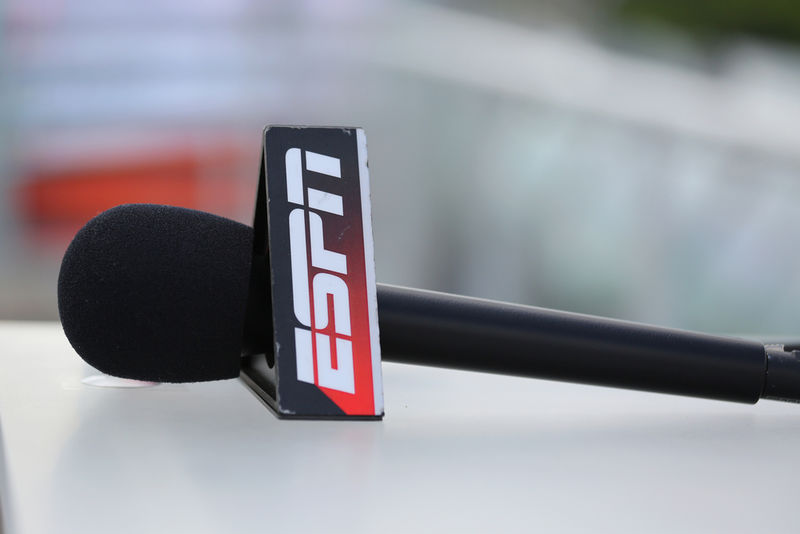 ESPN2 Will Be Airing 12 Consecutive Hours of eSports

Daniel Johnson — April 6, 2020 — Tech
References: engadget
Share on Facebook Share on Twitter Share on LinkedIn Share on Pinterest
ESPN2 is attempting to adapt to programming without sports being played, and the network will be airing esports coverage in order to entertain viewers. The esports coverage will air on April 5th at 12 PM eastern time, and it will span a total of 12 hours. Some of the competitions will feature game titles like Rocket League, NBA 2K, and Madden NFL 20, and Apex Legends.

The esports coverage shows that the network is adapting to the rapidly changing environment, where conventional sports competitions cannot be played. Additionally, airing esports can serve as a test to see if viewer engagement could last under normal circumstances, as esports continues to grow exponentially in its popularity.