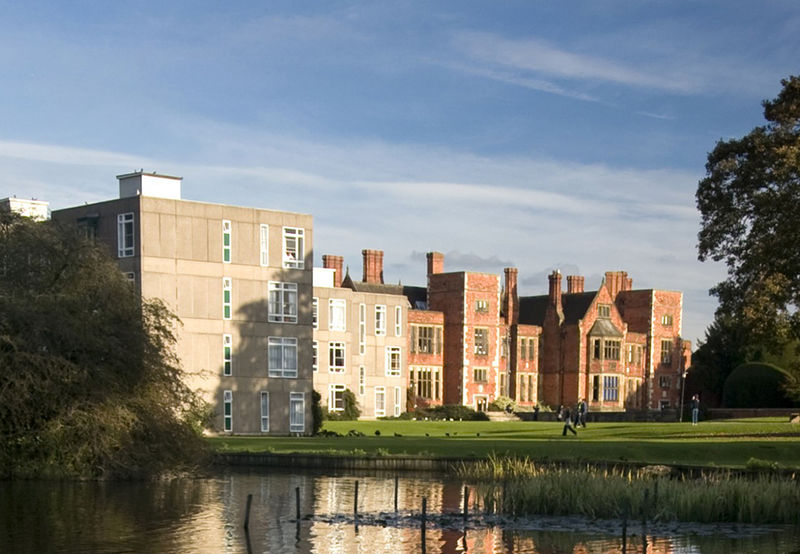 Justin Lam — May 7, 2018 — Tech
References: dbltap & esportsinsider
Share on Facebook Share on Twitter Share on LinkedIn Share on Pinterest
While plenty of colleges and universities have started, or joined, collegiate eSports leagues, the University of York is fully embracing all aspects of the eSports world by offering an industry-backed eSports content production module. This new module will be created and run in collaboration with ESL and will aim to teach students how and why eSports is capturing the attention of fans all over the world. This module will be the first to focus primarily on the content and production side of eSports, as a course at the University of Staffordshire offered a course with a business focus on the industry.

The eSports content production module will be housed as part of the university's Department of Theatre, Film and Television and will be available to students in the department's BSc in Interactive Media or BSc in Film and TV Production. The focus of the eSports content production module will be on the storytelling elements of eSports productions and will combine techniques from traditional sports broadcasting, interactive technology and elements of the virtual world.