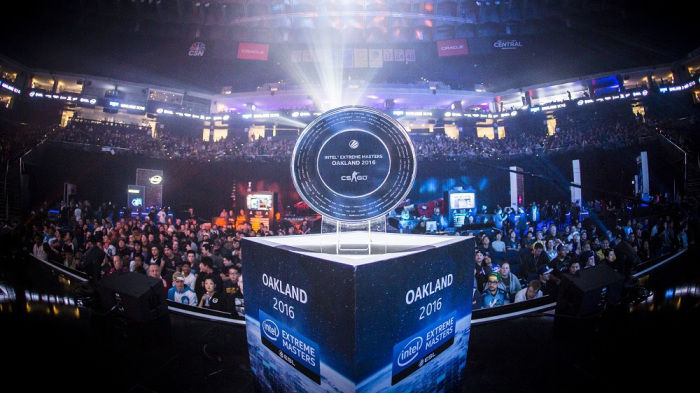 The content of the new shows surround the world of competitive video gaming, which is currently one of the fastest growing areas in media and entertainment. The new shows are comprised of 15 hours of content, and feature a gamified debate show, a weekly docu-series following a fictional team 'The Immortals,' a 'defining moments' highlight reel, and 'ESL Replay' which will recap the week in eSports.

Lisa Holme, Hulu's VP of content acquisition noted that the majority of Hulu users access the channels through a video game console, adding that those users are "hungry for this type of content."
1.7
Score
Popularity
Activity
Freshness
Get Trend Hunter Dashboard