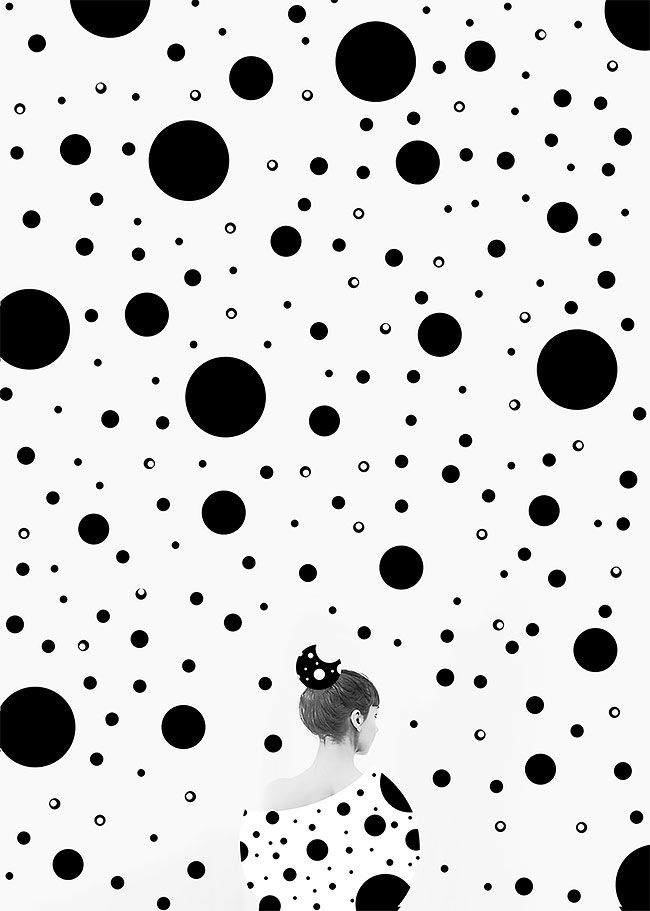 Riley von Niessen — July 24, 2017 — Art & Design
References: erikazolli.it & fubiz.net
Erika Zolli, a fine art photographer who's based out of Milan, Italy, recently expanded her portfolio with a series that's made up of black and white images that displace the subjects that they contain due to their use of optical illusions.

Called 'Geometric Variants,' the series seems to be set in a far off universe where space and gravity doesn't have the same power that it has on Earth. For the most part, the images that comprise the series tend to focus on women, who are often pictured alone in the mostly blank spaces that they inhabit. This focus on individuals gives the images a slightly poetic vibe as well, as they comment on the sense of isolation that one might experience.
5.4
Score
Popularity
Activity
Freshness